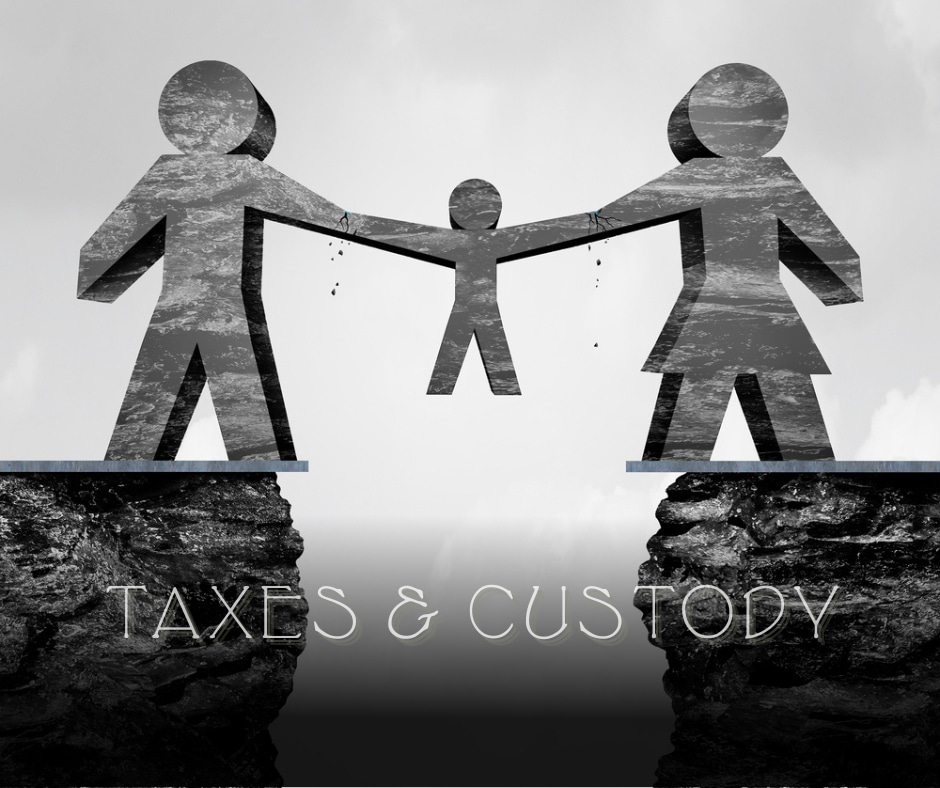 Child custody issues are one of the most stressful parts of a divorce. If you share custody of the children with your ex-spouse, there are tax implications. Learn about common tax implications of a shared custody agreement and speak to Skokie child custody attorneys if you need legal assistance.

Who Can Claim The Child On Their Tax Return?

Note that the IRS states that the custodial parent has 183 nights with the child or more per year. Therefore, if the parents share the child 50/50, one of them has to have at least one additional overnight stay than the other. This is because there are an odd number of days in the year – 365.

The IRS states the term ‘dual custodial parents’ does not exist when there is equal custody. So, one of the parents has to claim the tax advantage, but both cannot.

Can You Both Claim The Child On Your Tax Return?

No. When there is a shared custody agreement in Illinois, only one of you may claim the child on a tax return if you file separately. If you both try to claim the dependent, only one of the returns will be accepted.

However, the child could be considered a qualifying child by both of you. But when you want certain tax benefits, only one parent can claim him as a qualifying child. Some benefits where this may apply include the Child and Dependent Care Credit, Earned Income Tax Credit, and filing as the head of household.

Try To Agree On Who Will Get The Tax Benefit

You might think you have 183 nights per year with your child. However, a two-week vacation or holidays can suddenly make the other parent have more nights on their side. Because of this unusual aspect of the law, it is wise for the parents to decide who will claim the children on their taxes.

Many parents with shared custody of (say) two children divide the tax benefits in half (one each). They also can alternate years where the children are claimed by one parent and the other the following year.

One of the most challenging parts of a divorce is questions about child custody. For example, who will get the children, and how will visitation be set up? Also, there are tax implications of your child custody agreement to consider.